A Year of Grace

If I were to describe 2014 I would say that it was a year of grace. Grace is a theme that I continually turned to; of which I was continually reminded. According to merriam-webster.com the word itself has many uses. The grace that I found is best described as “disposition to or an act or instance of kindness, courtesy, or clemency.” Further, it is the “unmerited divine assistance given humans for their regeneration or sanctification; a virtue coming from God.”


In 2013 I kept a gratitude jar and wrote about it January 1, 2014. I started the jar over again but find that I stopped putting slips of paper into it about mid-way through the year. It’s not that I am no longer grateful. In fact, I’m probably more grateful this year than I was in 2013. When I opened this year’s gratitude jar I found that the main theme was, once again, spending time with family and friends. There were many birthday celebrations, hikes, lunches, and a couple of very special reunions.


Along the way there were trips. A Caribbean vacation, the Avon Walk in Chicago, and our annual fly-in with friends. The 2014 destination was Dayton, OH complete with a reunion with a high school friend.
In addition to the obvious I found notes regarding health issues. Friends who hit milestones in their recovery. Others who received good news about a scan or ultrasound follow-up after a questionable mammogram. What wasn’t there were the diagnoses. For those, I am grateful that I can listen.
My job changed focus this past year. I read a lot of regulations. I do research. I answer yes or no questions with three paragraphs of explanation all so that I can say “it depends.”
I had to smile at “4-wheel drive to get up a steep, snowy hill.” I remember that day. The sun was shining and there was significant amounts of snow from a storm the day before. In looking back on the year I realize that I never drove Linda into Boston (or home) in a snow storm. For that, I am thankful.
The note that touches my heart said, “Kiwi on my lap every morning.” She is a cuddle-bug who just simply loves. There are no strings attached. She truly has grace. 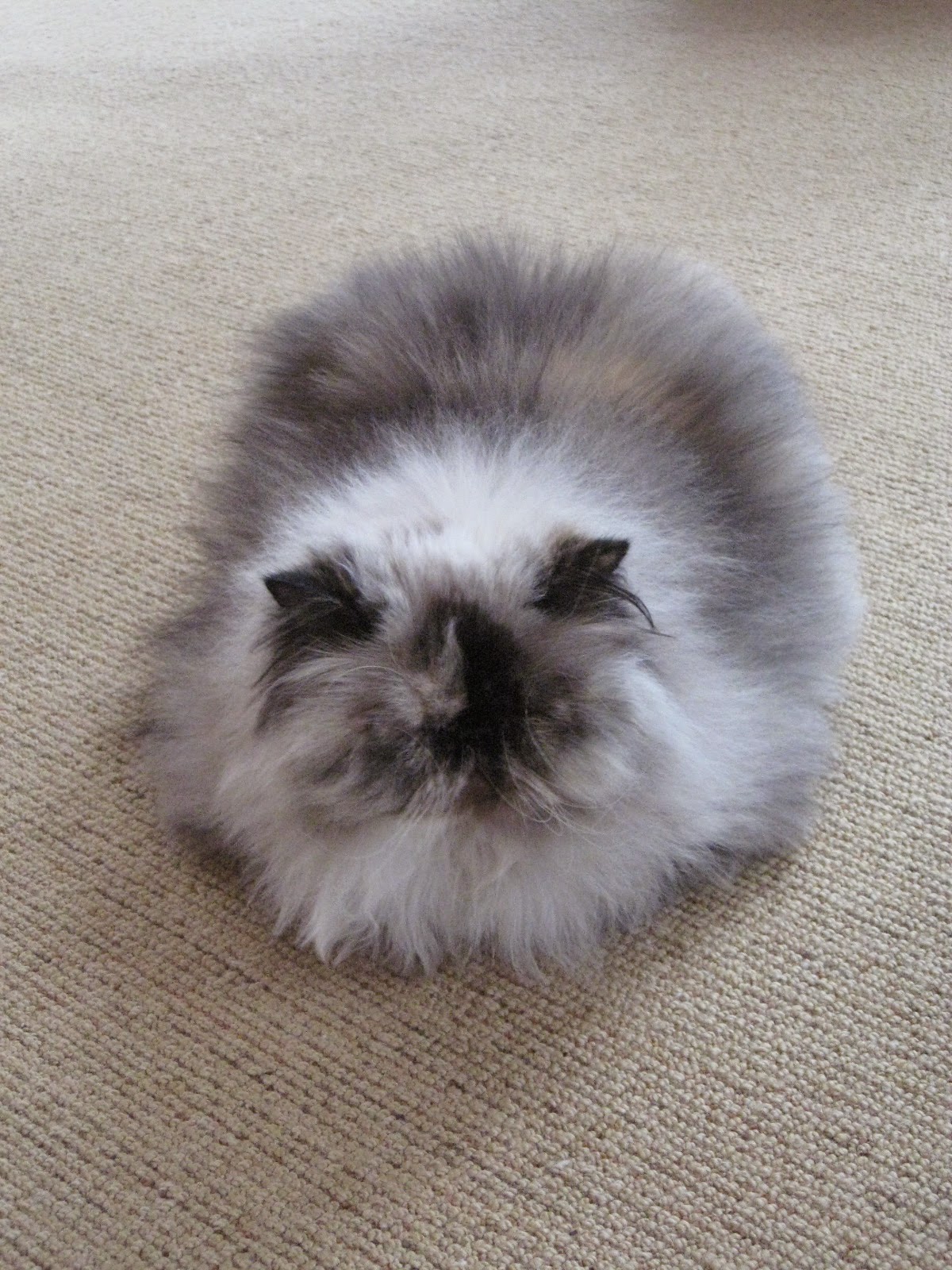 Much of 2014 was routine, and yet I received so many gifts. Gifts of friendships, gifts of moments, gifts of making memories. And most of all, the gift of grace.

Add comment
Load more...
Newer Post Older Post Home
Subscribe to: Post Comments (Atom)
"Love is the flower of life, and blossoms unexpectedly and without law, and must be plucked where it is found, and enjoyed for the brief hour of its duration." - D. H. Lawrence

Promote Your Page Too